Related to both of them a little to much to where it got semi-uncomfortable, but kinda a wake up call in that sense, i loved it the entire time.

omfg i love this so much, i binged this in one sitting and and made me so warm and fuzzy. but i wish i did not suffer with the thoughts that i wont ever find a true love. i wish i could put some money into this rn. it was a great experience. i need more of this 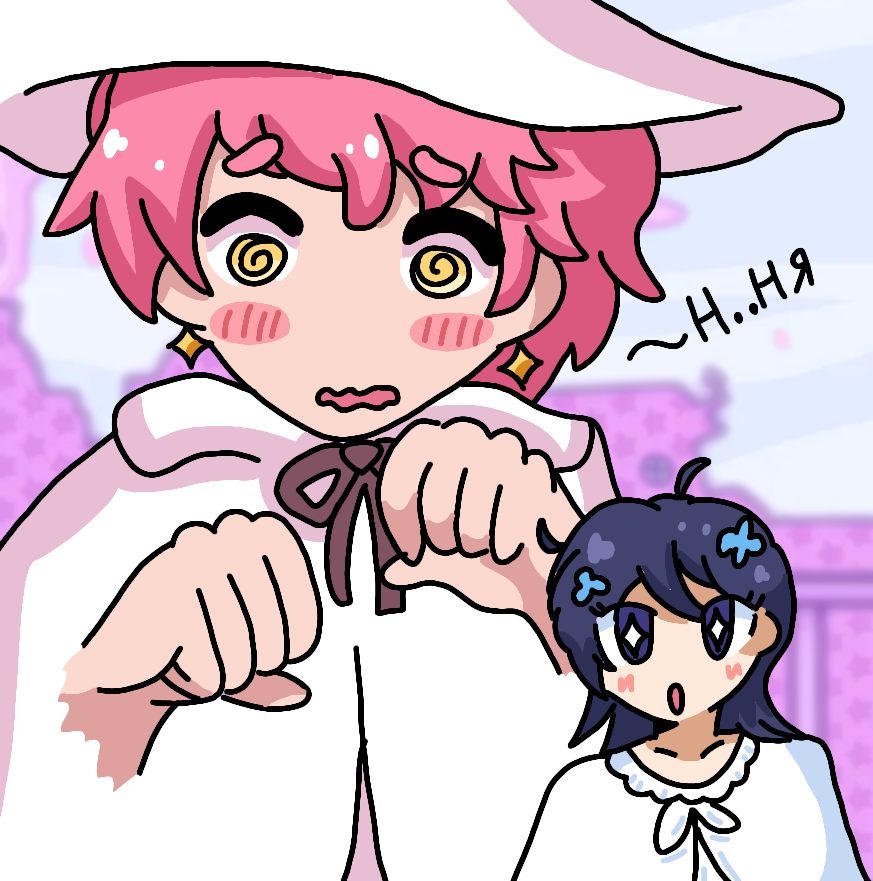 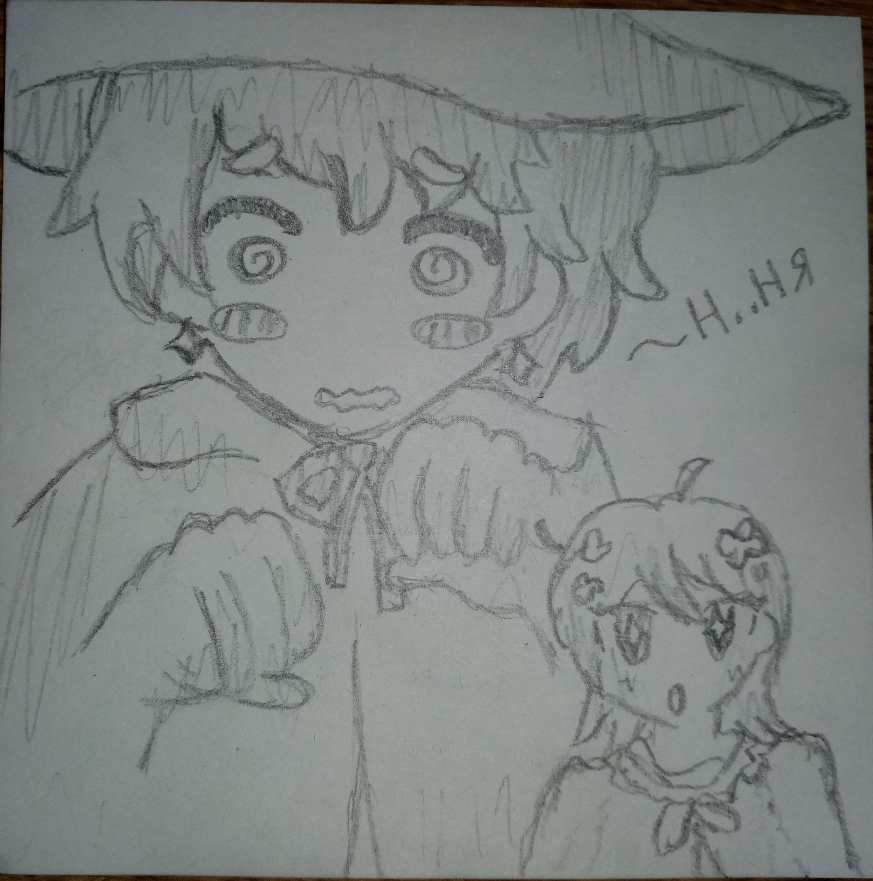 Thank you so much for this great short story! Thank you for the cute characters, for the music, and for the visuals! This piece of writing has captured my heart. And your other works are just as incredibly beautiful. It makes me want to draw some drawings. Heh~

This is one of them. Thank you so much again! I wish good luck in new projects!

10/10 oh my god???? this was so cute?????? There was genuine connection and build up within Peri & Pastille's relationship as it progressed, that made me feel so warm and fluttery inside! the art style is so cute I'm going to die, i've been in art block for a while and I got the strongest urge to draw Pastille,,,,, i might even wanna try more romantic type art with them,,,,,

You can also get it on google play for your phone, or there is also videos on YouTube with people playing the game (also videos with no commentary if you don’t want someone talking in the video)

i love this game its so cute!

One of my favorites UwU

Nami has other games that has Periwinkle and Pastille in it, like Astras garden, Syrup and the Ultimate Sweet, and First Kiss at a Spooky Soirée. Nami also has a webcomic that shows some of the cast of her games, interacting and getting into hijinks.

your games keep coming up as viruses on my computer? maybe my computer is just a dick but it wont go through windows security.

this is so fucking good omg obsessed

This was really cute and I LOVED the temporary drama and the "figuring this out" part of their relationship, but I feel like this was mostly a visual "NOVEL", much less than a game, which is what I downloaded this for.

There are little to no choices, and you don't really get to pick anything, other than listening along.  And  it's not as though this game is BAD, I think it that sense it makes it a little bad as a GAME, but nice as a story! A game needs both a series of choices and a story, but maybe I'm just too easily bored but the "game" part was nowhere to be seen after the first few parts.

THIS IS ONE OF THE BEST THINGS I'VE EVER PLAYED!!!
I love everything about it: music, style, arts, extras, THE SONG OMG, this game made my week! Also characters are wonderful.
Highly recommend this game, totally showing it to friends!
Thank you for creating such a wonderful piece of art! <3

not working on windows 11 from the middle

turn on windows compatibility mode set to 8.1 and make sure you have the dch GPU drivers for some reason this game hates running with studio/non dch drivers

mfw no cute witch bf to tease me until i can barely speak in life, why even bother

ive never cried from a game before, but golly this was great

THIS IS THE CUTEST GAME EVER

THIS WAS SO WELL MADE, there is so much about it that's worth the entire ride. I couldn't put the game down because of how immersed I would find myself in the characters and world. It was a hilarious, cute, and heartwarming experience!!

Thx for russian language ^^ I know english, but reading on mother tongue more comfortable for me

Thank you for the game, it is incredibly cute and romantic

Will the game have russian language?

the russian translation is currently being playtested! it will be included in the next update :)

This game is super cute 😍😍😍

whatever happened to that version of starry flowers you had to pay for?

It's very addictive, I love to see cute games like this treating homosexuality as a normal subject, I really hope that this game gets more recognition and that it has a continuation of course 😄

THIS IS SO CUTE! I love this so much, and I'm so obsessed !

this was absolutely beautiful!! i'm so in love with both of these characters. i look forward to seeing more of them and everyone else <3

Reply
moonlqaw211 days ago(+2)
Overall I think that this game was great! I really liked the gradual buildup of Periwinkle and Pastille's relationship.
Reply
Bluki212 days ago(+3)

I haven't finished it yet, but loving it so far! Periwinkle and Pastille are extremely cute together and the general aesthetic of the game is adorable (and I'm not a big Visual Novel fan except for this one)! Stan polyamorous gay witches <3

I really like this game  It is excellent!! Please update sth more about PeriStille :)

BL isn't exactly my thing so I won't play it, but I'm glad super cute games like this that shed homosexuality in a positive light exist, this world is seriously a better place with it.

Anyone reading this! You love who you love! And that's okay! Have a blessed rest of your pride month! :D